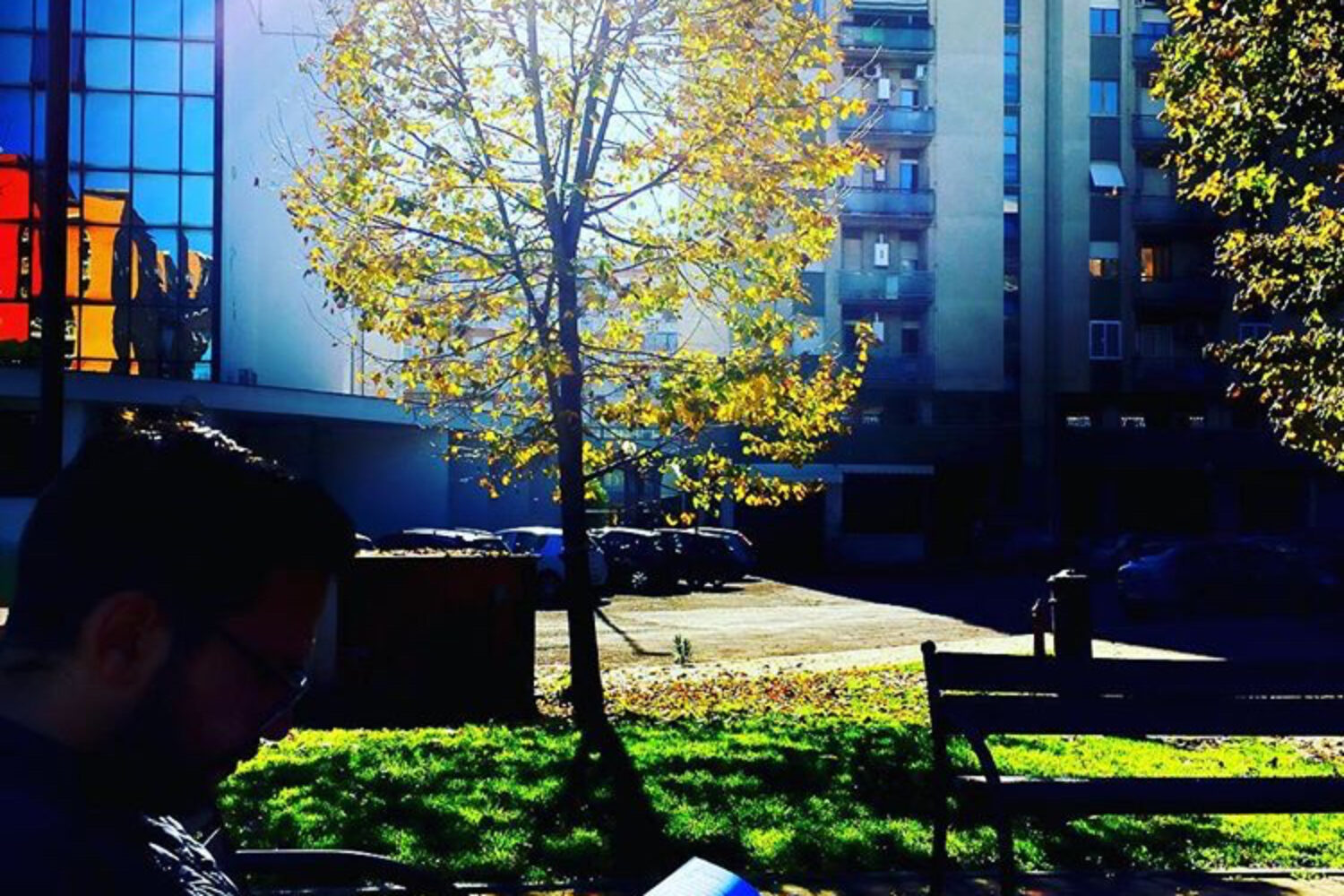 In this beginner’s guide you’ll find everything you need to learn to start journaling. Tips, names and hacks for your first journal.

Journaling. Yes, that’s right. All of these people would spend time writing down ideas, thoughts, reflections, in some cases multiple times a day.

In this article, you’ll learn what journaling is and how you could use it to improve your life.

I. Journaling in History

The word journal comes from the late Middle English, which in turn comes from the Old French jurnal, from late Latin diurnalis: belonging to the day.
The primordial use of a journal was in fact recording daily activities or data, which otherwise were hard to be tracked or memorized.
As time went by, not only activities and data were recorded, but also thoughts, ideas, and reflections.
Charles Darwin started his journal at the age of 29. The first thing he did was writing down everything he could remember about his life up to that point.
Thomas Edison recorded details about his everyday life, also some who might look insignificant (buying candies in a candy shop for instance). At the same time, he used to record and brainstorm his ideas.
Mark Twain had a section in his journal where he would write down dirty jokes.
Beethoven wrote everything he wished he would have said in a previous conversation. He always carried the journal with him, even when out drinking. Just in case he would be hit by a good idea, he would toss it down with a few words in order to be able to work on it later.
Benjamin Franklin used his journal to keep track of his progress.
Marcus Aurelius would start the day with a reflection in order to depict how his day would look like.
Seneca would journal in the evening, reflecting on how the day went and what could have gone better. 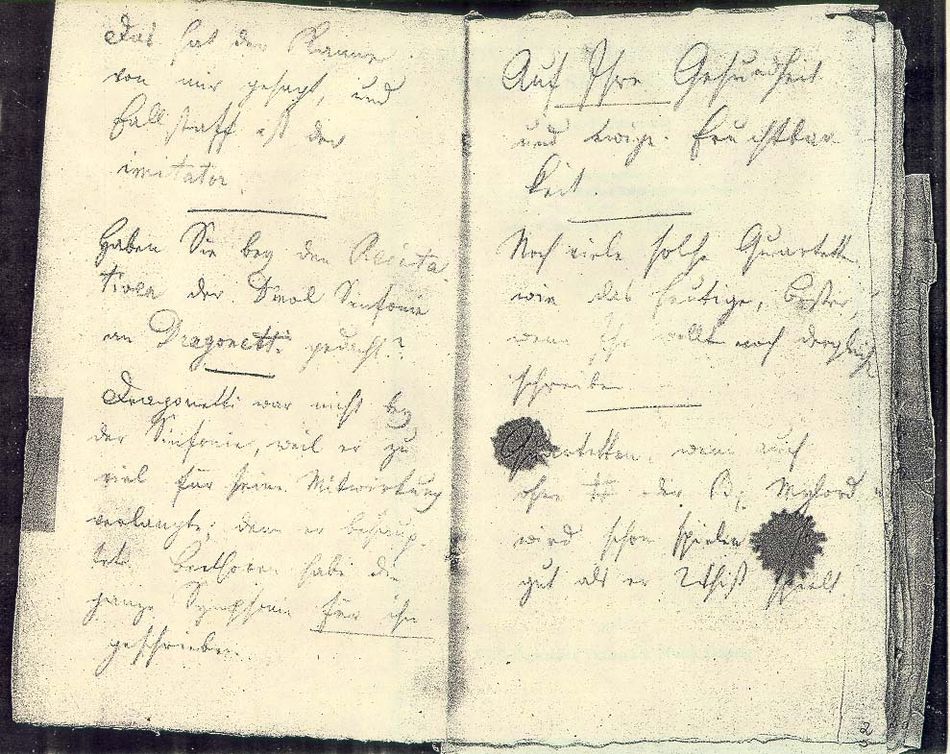 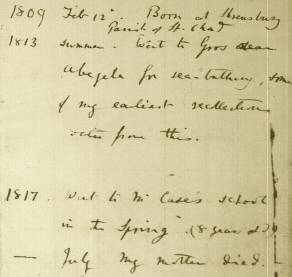 II. How to use journaling as a beginner

As you see, there are tons of different uses you could make, but all of them points out to the same direction: clarity.
By writing down what is going on in your head, you verbalize it and give it shape. The thoughts are then clear and visible, and the cloud of (destructive) feelings that thoughts bring with them finally vanishes.
As reported from The Daily Stoic, Eugène Delacroix described this really explicitly:

“My mind is continually occupied in useless scheming…They burn me up and lay my mind to waste. The enemy is within my gates.”

“I am taking up my Journal again after a long break. I think it may be a way of calming this nervous excitement that has been worrying me for so long.”

Most of the people are intimidated by keeping a journal for several reasons. Some think that it shows weakness, in the context of a society that wants you always strong and with no flaws. The truth has never been so far from reality. Everyone, even the coolest or toughest person on earth has his or her moments of weakness, trouble, fear and uncertainty. Simply because it’s part of being human.

The biggest benefit you would gain by starting journaling would be becoming aware of what your hidden side looks like. It might look like opening Pandora’s box, that’s true. But truth is, that Pandora’s box is open anyway, and each one of us finds his or her way to cope with it. It could be sporting, using drugs, or alcohol. It could be being violent and aggressive. It could be looking for distractions to keep your mind busy.

Or it could be facing the problem by analyzing it as closely as possible.

As I said before, by writing down thoughts and emotions they become tangible. This process can be painful in some cases, but the good news is that it gets better as time goes by. Why? Because you experience that 99% of what has been torturing you actually…doesn’t exist. Or that the fears or feelings you feared can be broken down in a way that makes them easier to be assimilated.

John Dewey explains it way better than me:

By constantly recording the recurring thoughts you have, your mind makes a clear distinction between what is real and what is just projection, anticipation.

III. How do you start journaling?

As for everything else: start small.
Why should you think of journaling as filling dozens of white pages? You can begin with 1 line per day, where you jot down what hit you or what you have to do.
You could keep track of something, be it your workouts, your diet, the books you read.
You could review the day, reporting what happened, what you did, and what you could have done differently.
You could set a timer. For instance, 5 minutes a day. No matters what, you have five minutes to journal.
As a variation, you could set a timer and write down your stream of consciousness. Just write down everything through your head. Don’t care about the mistakes of any kind. No one but you will be reading this.
You could write down 3 things you’re grateful for. You could never imagine how powerful a gratitude journal can be. 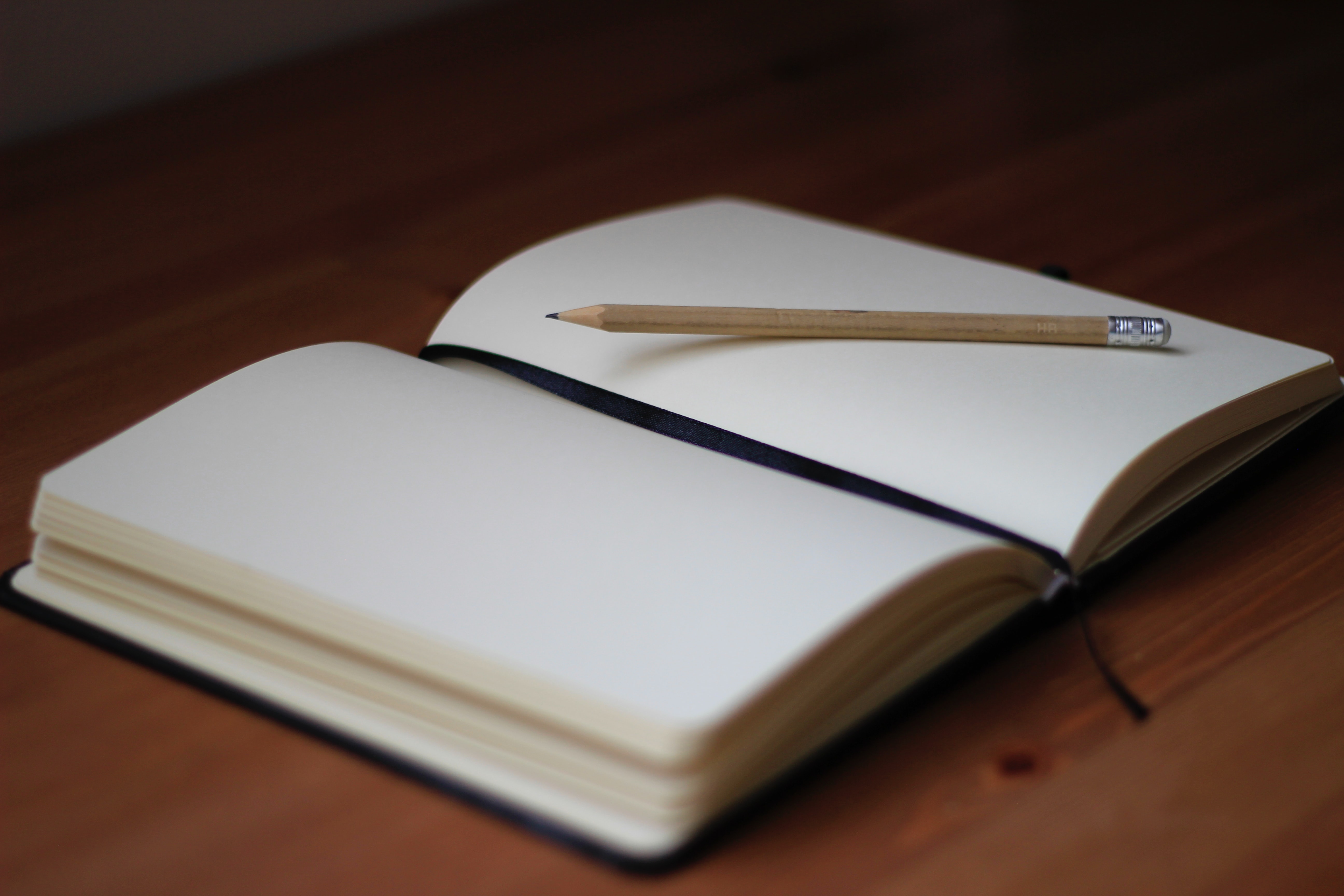 Photo by Jan Kahánek on Unsplash

IV. How often should you update your journal? 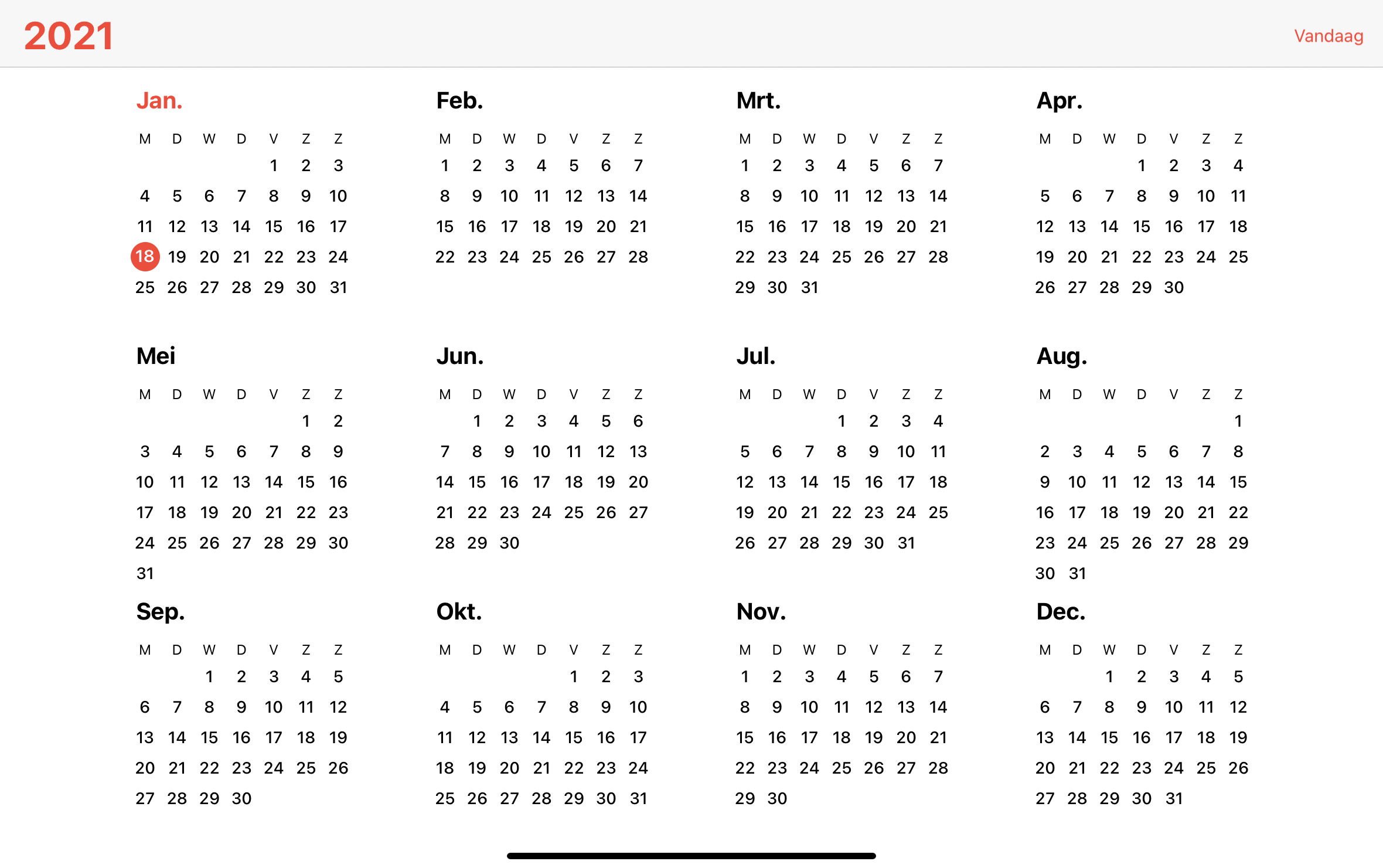 An important part of creating a new habit is of course consistency. By doing something more and more you optimize the process and optimize the results. It’s true for journaling as well, but it’s not engraved in stone. You can also sit down and write once in a couple of days, or once a week if you want to be more structured.

Truth is that a journal is a tool, and everyone uses it in his or her best possible way. Just experiment and find yours.

V. What to use

Here as well, there’s no given rule for what you should be using. A white piece of paper? An old notebook? Why not digital?

Here are some ideas, a starting point. Just experiment and find which one works best for you.

Journaling is one of the most powerful tools we can use to clear our minds, enhancing our health and our productivity. A lot of illuminated minds had this habit and used it in several ways.

Getting started is easier than you think. Get rid of the idea that you should be filling dozens of pages. Everything can be adjusted to your own needs and goals.
No one else but you will read it, so be gentle with yourself and don’t care too much about mistakes, grammar, or form. If you really care for it, it will get better anyway.

If you liked what you read, check out this article!